Falling Asleep During Activities of Daily Living has been reported during the treatment with Ronirol. Read the Warning Section below

Parkinson’s Disease
for the treatment of the signs and symptoms of idiopathic Parkinson’s disease.

Ronirol (ropinirole) is contraindicated for patients known to have hypersensitivity to the product.

Patients treated with Ronirol (ropinirole) have reported falling asleep while engaged in activities of daily living, including the operation of motor vehicles, which sometimes resulted in accidents. Although many of these patients reported somnolence while on Ronirol (ropinirole), some perceived that they had no warning signs such as excessive drowsiness, and believed that they were alert immediately prior to the event. Some of these events have been reported as late as 1 year after initiation of treatment. 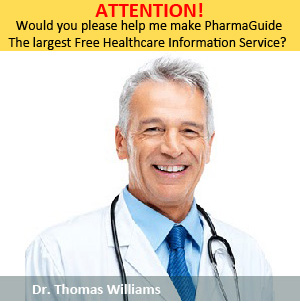